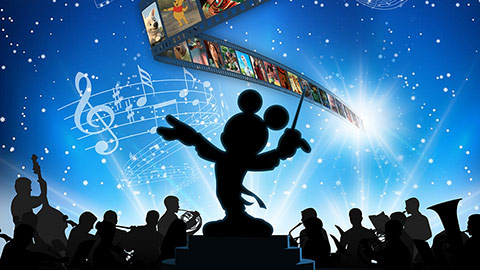 Enhance your experience by purchasing special drinks and snacks from our Intermission Bars, which can be taken into the Concert Hall.