The Association Chapters are made up of groups of retirees, residents in member countries, who decide to organize at the local level to contribute to the achievement of the Association’s objectives. In this sense, the Chapters constitute an appropriate vehicle to channel their concerns and opinions to the Board of Directors of the Association.

At present, there are 15 Chapters located in: 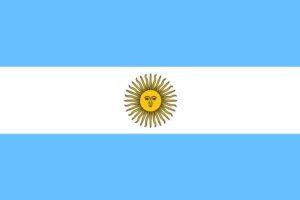 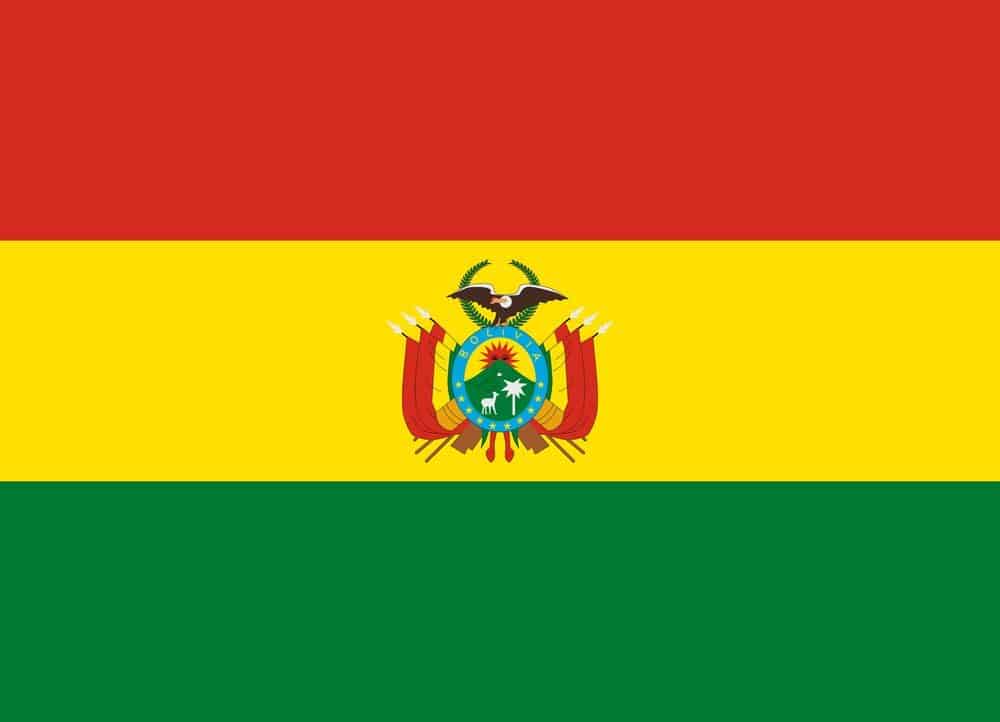 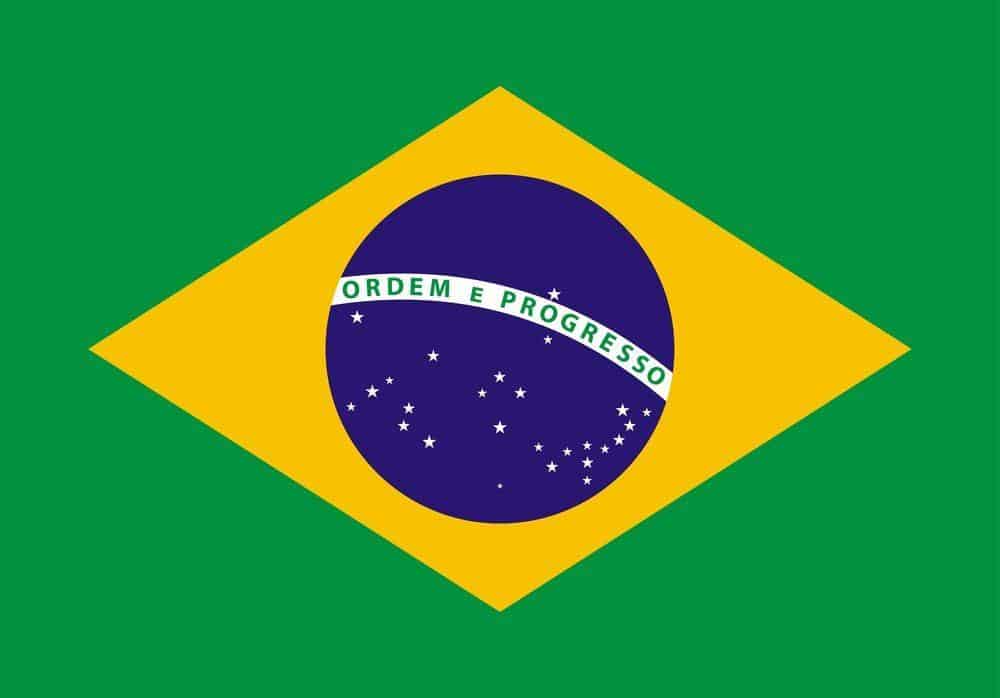 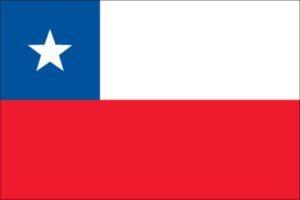 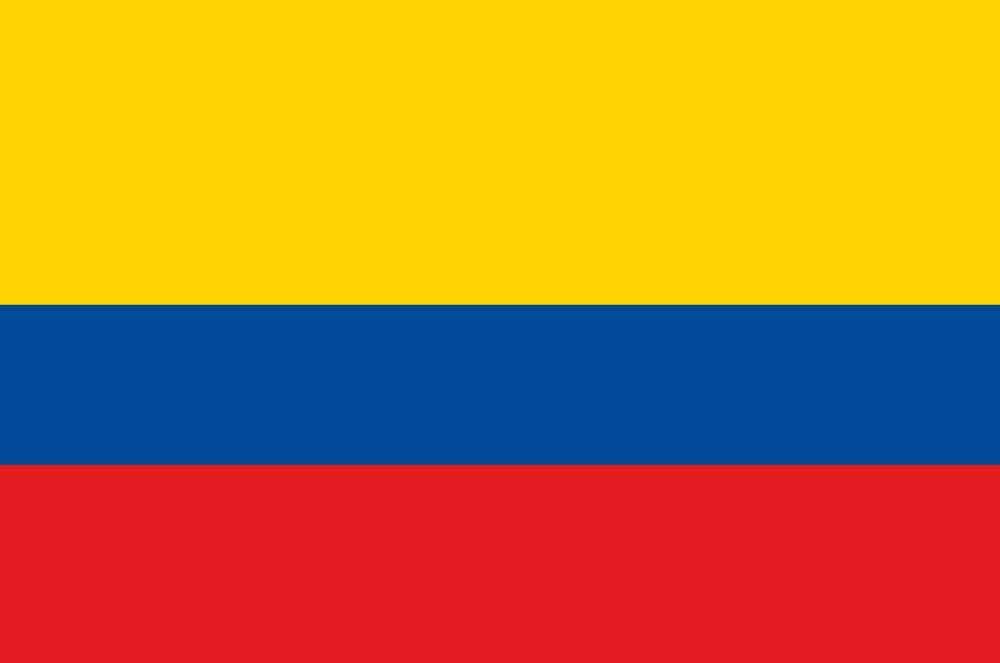 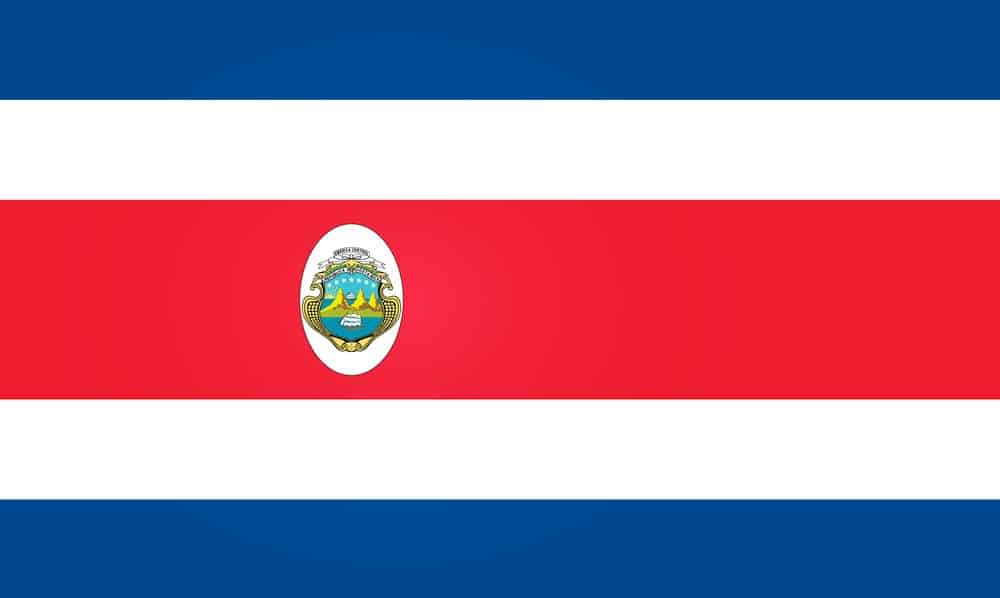 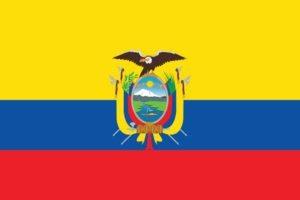 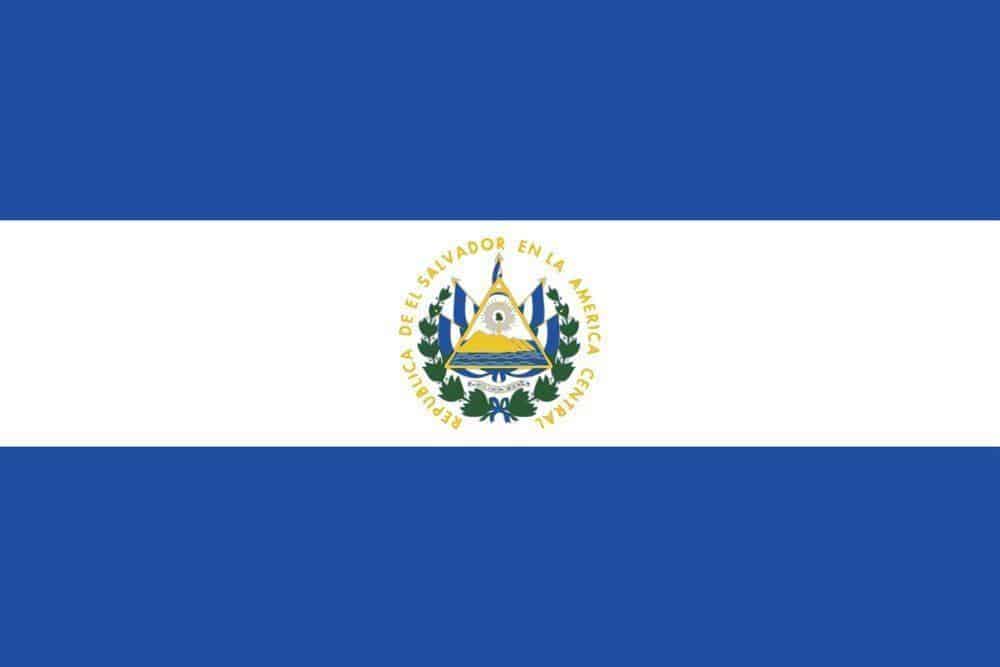 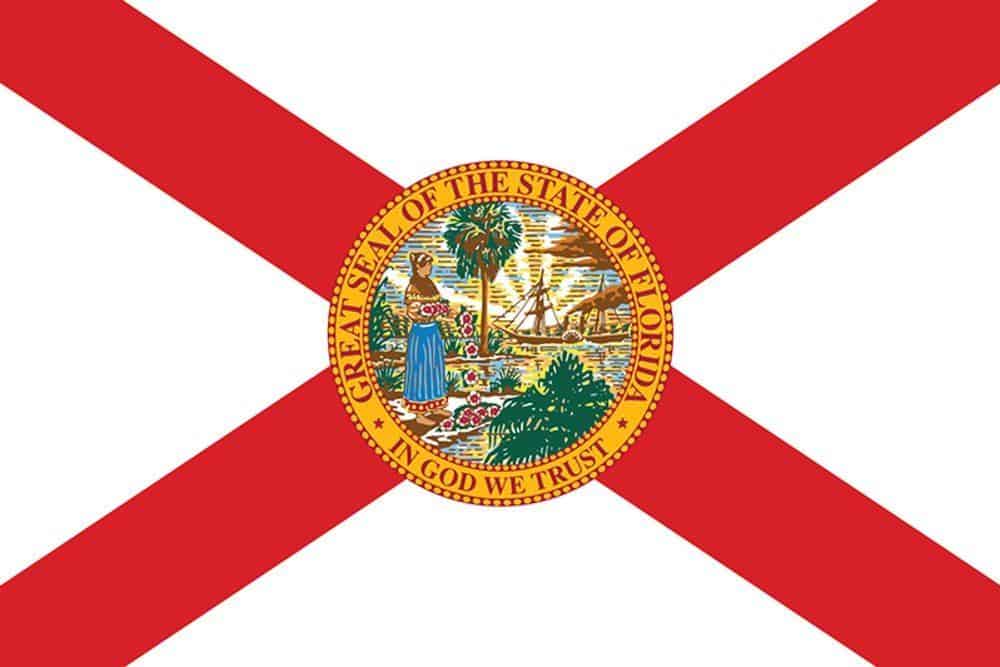 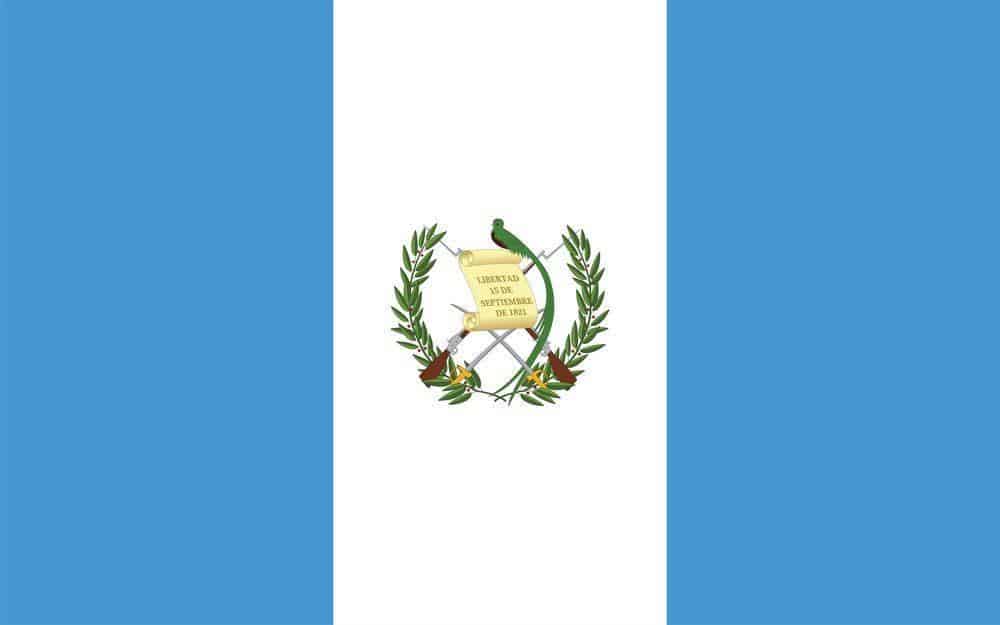 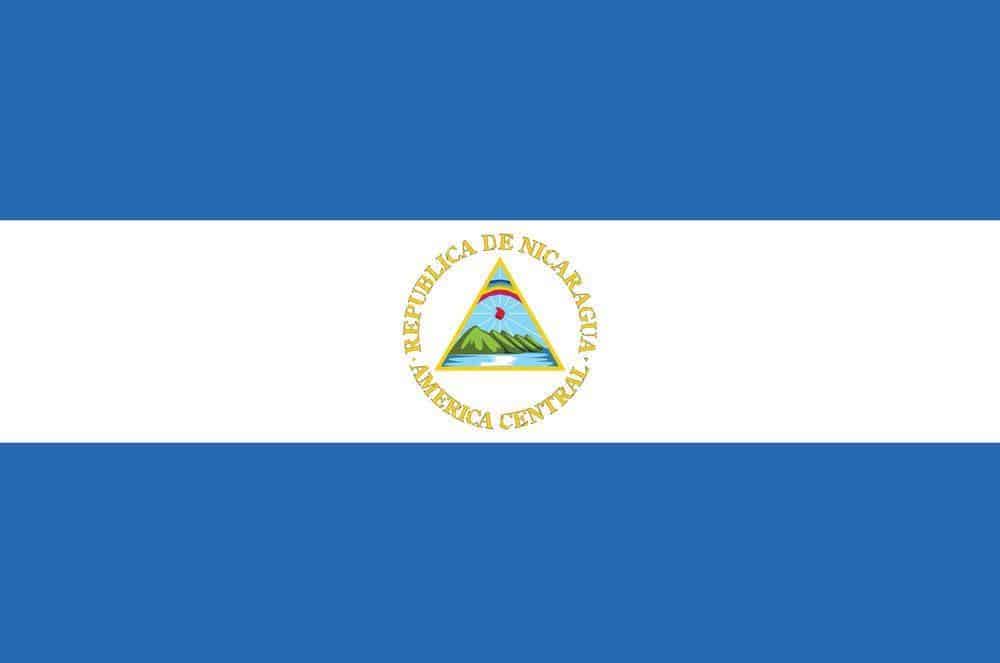 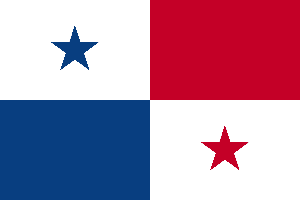 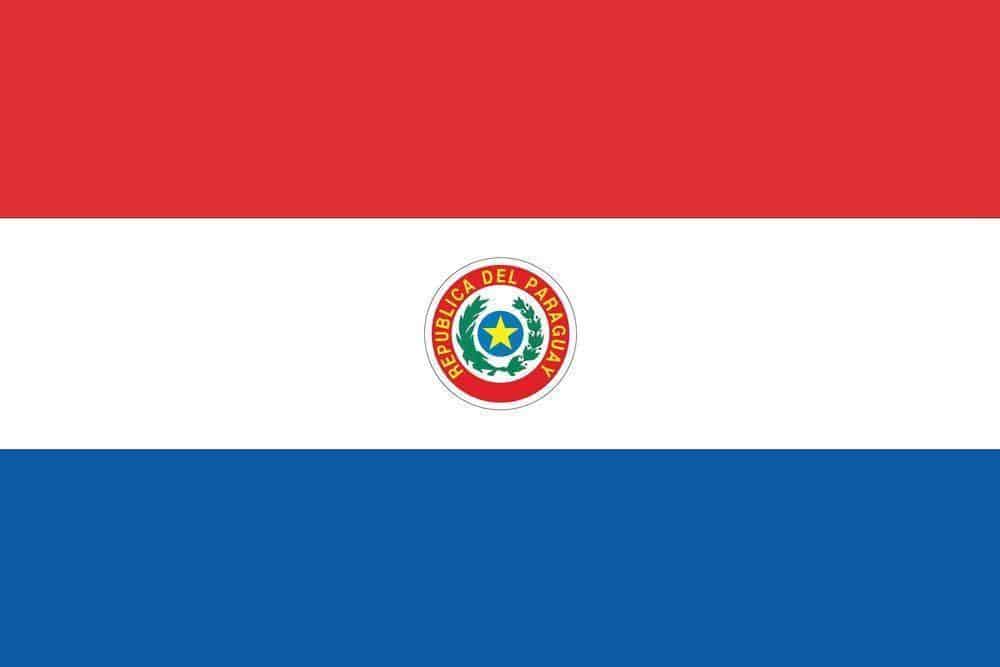 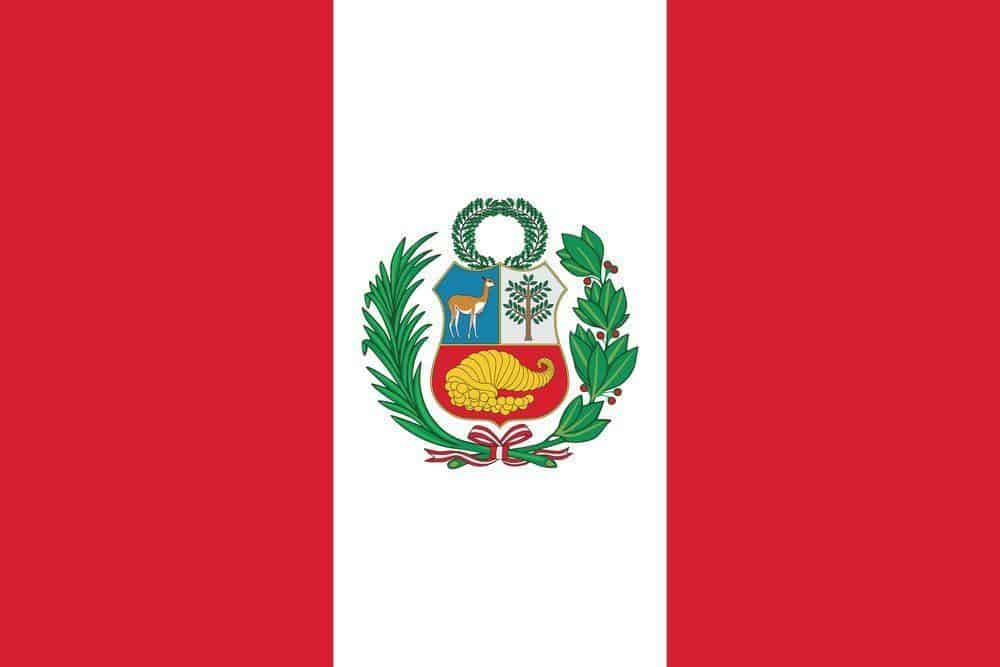 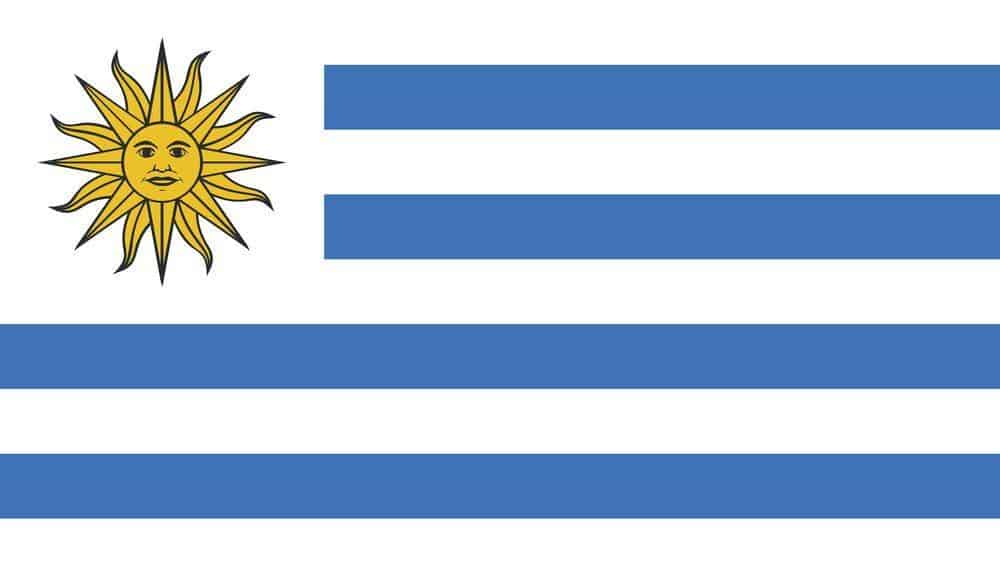 The basic requirement to establish a Chapter is that there be a group of at least five IDB retirees residing in the respective country or city who are interested in establishing a Chapter. The Chapter must elect a Board, consisting of a President, a Vice President and a Secretary/Treasurer, and then hold elections every two years.

Each Chapter receives a revolving fund in dollars, made up of contributions from the Association equivalent to 75% of the dues paid by international retirees residing in the country. Generally, IDB Country Offices provide support for the Chapters, such as use of meeting rooms, computers, and telephone services.

Copyright © 2022 Association of Retirees of the IADB